IMPORTANT: Due to supply chain issues resulting from the pandemic, we have suspended the retail side of our operations for the 2021 season - LEARN MORE 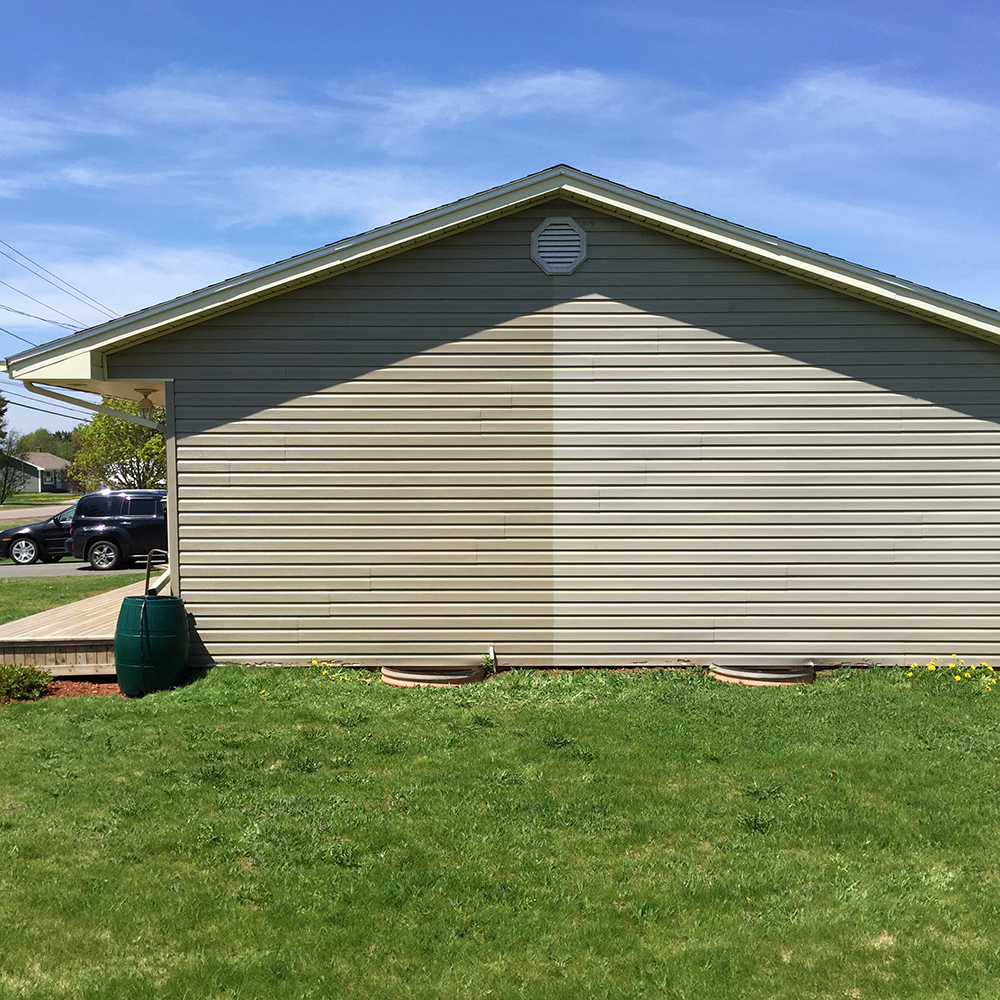 Our story is one of humble beginnings, inspired by an idea, and driven by a dream. With roots firmly planted in Prince Edward Island, brothers Robbie and Gerard Chisholm set out to solve a problem that literally hit close to home – faded vinyl siding.

Several years of research and development into their inaugural product, VinylBoost, was inspired after a candy-covered hand print was left on the side of Robbie’s home during his son’s birthday party.

Initial attempts to clean the house were proving difficult, so the brothers decided to replace the one piece of siding with some leftover materials tucked away in the basement. It was at this point that they realized how faded the siding had become over its short life. The rest is, as they say, history. 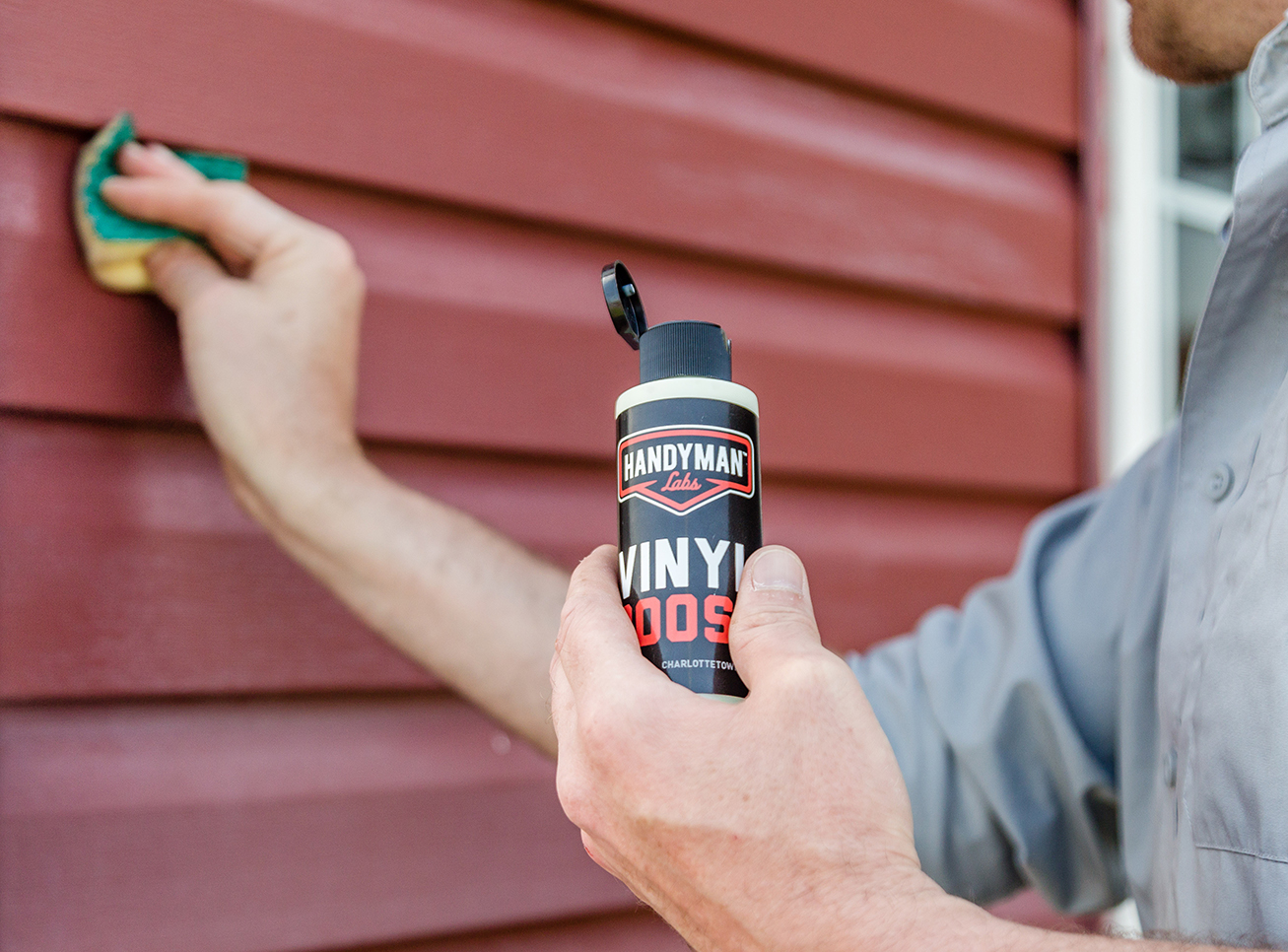 To create easy to use home improvement products that work as promised and inspire confidence in every project. 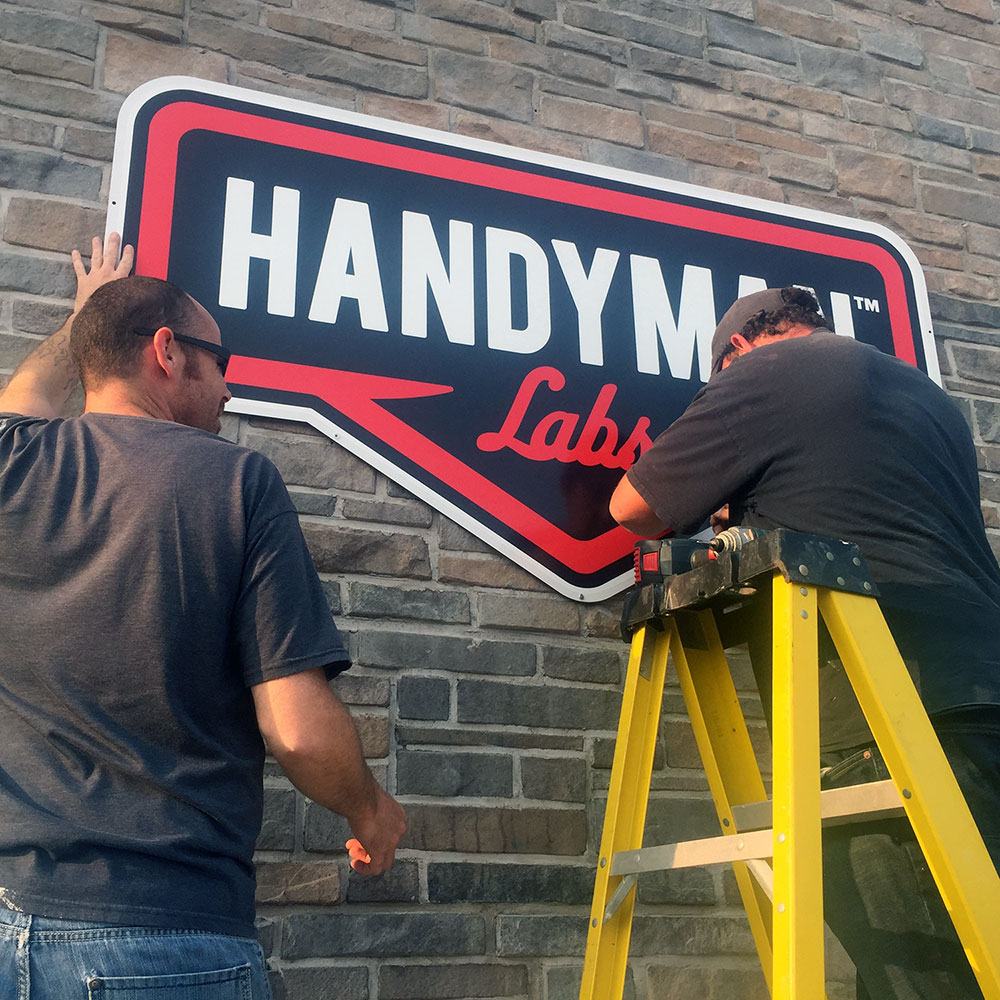 Handyman Labs was incorporated in 2015 under the Canadian Business Corporations Act. Following incorporation, a rigorous amount of work went into product launch preparations for VinylBoost, including final stages of research and development, marketing strategies, and establishing a physical headquarters for the company with space for a retail outlet, product packaging warehouse, and an eCommerce hub. 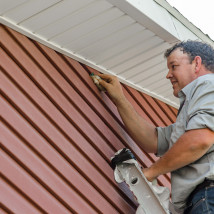 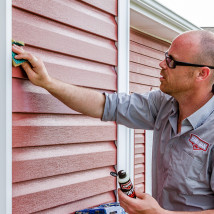